Artificial grass: Faking it takes off, even in Mosman 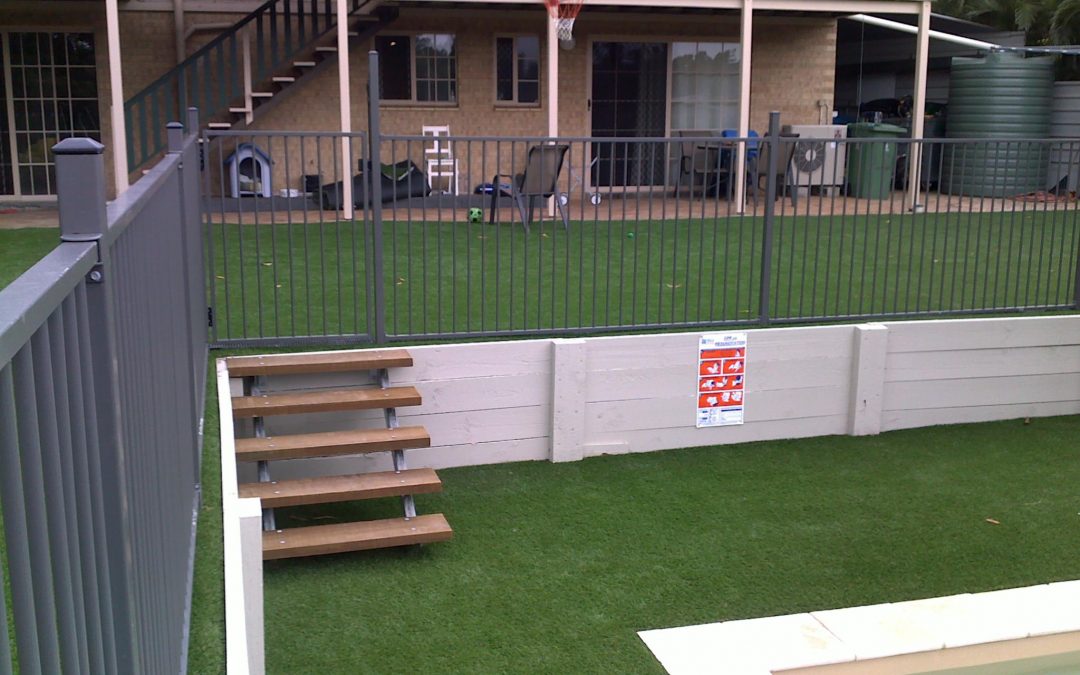 That perfectly manicured lawn in the front of the designer home in Mosman? Fake.

That plush back lawn in Balgowlah with playful dogs? Synthetic.

No-mow, no-water fake lawn is infiltrating the yards of Sydney, from St Ives to Rose Bay.

According to Bradley Harris, owner of RenoGrass, demand for artificial turf is high among families who have kids, dogs, trampolines or other things that make it difficult for grass to flourish. Artificial turf gives them a usable backyard that lasts 15 to 20 years, he said.
Advertisement

Anthony Smith, the director of Faultless Court Care, said business had increased so much over the past few years that he was setting up a separate business selling fake lawn.

Faultless has installed fake lawns across Sydney, including in suburbs Mr Smith says would have previously rejected them. ”Mosman and Balmoral are jumping on it because landscape architects have been jumping on it, too,” he said.

Artificial grass installers said about 80 per cent of installations were for families with dogs.

Susan Masur of Balgowlah was tired of her two dogs digging in her backyard so she bought artificial turf.

”The [original] grass couldn’t grow because they were constantly tearing it up,” she said.

Friends suggested it might look overly fake but Ms Masur was delighted with the $13,000 lawn, which she had installed late last year. ”Everyone thought it was a silly idea. They thought it wouldn’t look real,” she said.

”Once they saw it, they thought it was great, they all wanted to get it.”

Turf Australia, the lawn industry’s peak body, warns that homeowners are not being told about some of the problems of fake turf, including that synthetic grass retains heat, and can be more than 10 degrees hotter in mid-summer.

Richard Stephens, from Turf Australia, said many pet owners may not know that unlike natural grass, which contains micro organisms that will break down animal faeces, fake grass has to be hosed down carefully to remove animal droppings.

Mosman interior designer Bernadette Karas spent $3000 on top-of-the-range synthetic grass in the front and back of her home.

”It is the closest thing to real grass, and it is easy to maintain,” she said.

While the fake grass of years ago was flat and often bright green, new models have been adapted to suit Australia’s landscape with yellowy-green strands mixed in the deep plush. Most are perforated so rain will be absorbed into the soil.

”Our poor neighbour has laid down grass two or three times and it has died … He keeps looking over the fence and saying, ‘Yours looks beautiful – rain, hail or shine’.”